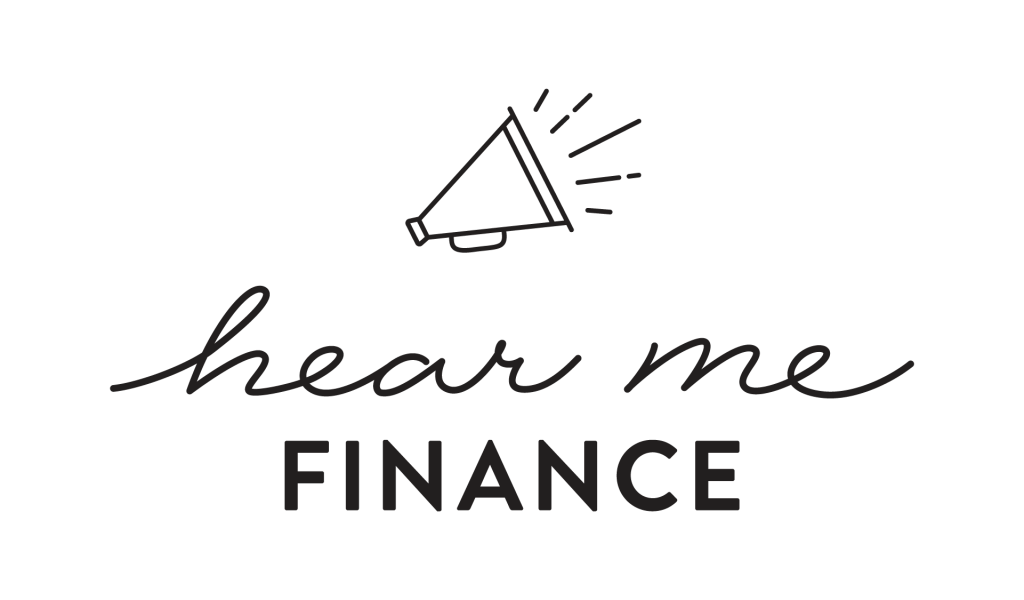 What I Learned From My No Spend Year

Okay, I know it may sound extreme to do a no-spend year. It was at a point when I was tired of living paycheck to paycheck and knew I could do better.

I had some big financial goals and was tired of spinning my wheels. I wanted to reassess how I was spending my money and decide what was important to me.

I remembered a time when I was in college and had no money, and realized if I acted like that again maybe I could get myself out of this mess.

Here is what I cut out:
Hair cuts (I used to cut my own hair in college and decided to do it again)
Getting my gray hair dyed in a salon (I decided to be proud of my grays)
Mani/Pedis (I started doing them at home)
Eyebrow Waxings
Buying any “things” like: make-up, home goods, clothes, electronics etc…

What I didn’t cut out:
Eating out (although I drastically reduced my eating out.)
Yoga classes

This was also during a year when I mostly quit alcohol, so although I spent some money on drinks, it was rare. This saved a ton of money.

What I learned: There was so much I spent money on without even thinking about it. During that year I did some major decluttering and found so many things I had bought and rarely or never used. All of that money, down the drain.

I also realized that I had spent all of this money on beauty products that didn’t actually do what I thought they would and only so I could look how society told me I should look.

Now I rarely spend money on make-up for the occasional lipstick and mascara. I now have become great at doing at-home pedicures and only pay for one about once a year, often to treat a friend. I occasionally pay for a haircut but I completely stopped dying my hair.

I still buy clothes but have defined my forever style in a way where I am able to invest in quality pieces. The two things that I realized I do love spending money on: electronics and things that improve my health (For a while I spent over $200 on a pilates membership and it was worth every penny)

Have you ever challenged yourself to a no spend period? Even if it was just for a day or week? What did you learn?